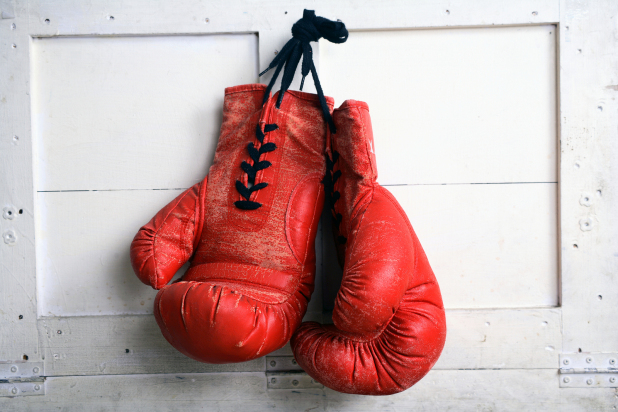 I am competitive.
I said it. I own it. I am it.
Actually, that’s not the whole truth.
I’m not just competitive. I want to win.

The scenario might go something like this. Brad says something. I know he’s wrong. I politely correct him. He claims he is right. I’m certain he is wrong. Can I just drop it? Not a chance. I’m instantly reaching for my phone and googling my way to victory. Brad – 0; Trae – 1.

Truth #1: If the battle is about me being right, it’s not the right battle. { You might have to read that more than once to make it stick. }

Second confession. Most of my battles are fought out of my need to be right. Anyone? Anyone?

So what battles do we fight and how? This question has plagued me recently because I’ve encountered more than a few battles… and losing stinks… and conviction stings far worse when I picked the wrong fight or didn’t fight the good fight.

Because I’m a list maker, I’ve had to write down a few reminders for myself. I thought I’d share them with you. I don’t know what battles you’re facing, but I bet it’s a fairly safe to assume that you’re fighting at least one… even if it’s one in your own head. #beentheretoo.

If you’d like someone to fight with you, I’ll warrior on beside you… just email me,
Let’s fight the good fight and let our lights shine!